First Commonwealth is a consumer-friendly alternative to banking. We offer all the services you're accustomed to but at better rates and lower fees. That's because we're structured differently than banks. Banks are in business to earn profits for their stockholder investors. Our credit union exists to improve your financial well being. We don't have stockholders. Instead, we're cooperatively owned by our members (account holders). We return our profits to you in the form of higher dividends on savings, lower rates on loans, and lower fees.

First Commonwealth is federally chartered by the National Credit Union Administration. We're governed by a member-elected, volunteer board of directors.

Your money is safe at First Commonwealth Federal Credit Union. We have a consistent and stable financial history. Your savings are insured up to $250,000 by the National Credit Union Share Insurance Fund. To enhance this benefit, First Commonwealth has purchased an additional $250,000 of coverage per savings account for our members, insuring members' savings accounts for up to $500,000.

Empowering the pursuit of financial happiness.

Board of Directors & Officers

2021 Board of Directors and Officers 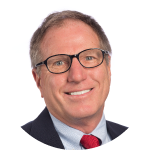 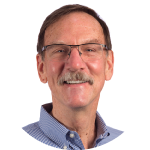 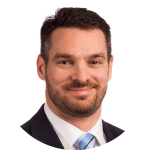 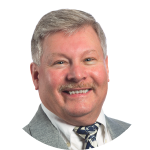 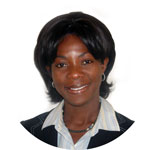 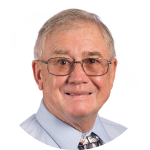 2021 Associate Board of Directors 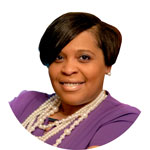 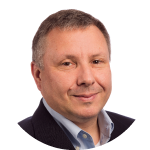 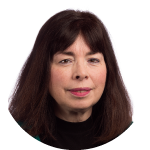 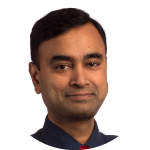 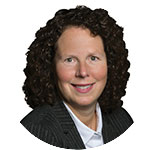 In 1959, the credit union was chartered to serve the employees of Western Electric in Allentown, Pa. Back then, we were called WeAllen Federal Credit Union. Services included loans up to $200 and basic savings accounts. The office was located in the basement of the Western Electric building on Union Boulevard and had very limited hours of operation.

In the 1980's, we greatly expanded our product and service offerings, and opened membership up to the employees of other companies in the Lehigh Valley. As we grew, so did the number of  our locations. During the 1980's, we built our own headquarters on Union Boulevard in Allentown.  In the 1990's we changed our name to First Commonwealth to better represent our diverse membership and opened our Fogelsville and Bethlehem offices.

Today, First Commonwealth is the largest credit union in the Lehigh Valley. Our full-service menu includes everything from checking accounts and debit cards to mortgages and online banking.